What are the types of beanies?

Usually brimless, but also includes caps with a half tongue at the front. There are mainly 7 kinds.

Soviet hat: The cap is made of leather, the top is flat and round with 6 petals, and the thermal cap has seam ears on the brim. Originally worn by northern and western European farmers or hunters. It was introduced to China from the Soviet Union in the 1950s. Those without tongues are called Su-style, and those with tongues are called Ping-style.

Borscht hat: cylindrical camel hair hat. There is a pom-pom on the top, and the uvula is exposed between the eyebrows. It became popular in China in the first half of the 20th century.

Peaked cap: imported from abroad before the May 4th Movement in China, named after its shape like a duck’s bill. The peaked cap is high in the front and low in the back, also known as the forward cap.

Big cap: also known as the big brim hat. It was introduced into China at the end of the Qing Dynasty. It is now a kind of military cap of the Chinese People’s Liberation Army (see military uniform), and is also used for professional uniforms.

Muslim hat: round top, high front and low back, mostly made of white bleached cloth or green velvet. There are single and double layers. For the Hui traditional hat.

Kujin felt hat: shaped like a felt hat, with gold embroidery on the top and inlaid decoration at the bottom. The front of the hat has a small brim, and the ear fans are inlaid with squirrel hair. Mostly worn by Tibetans. 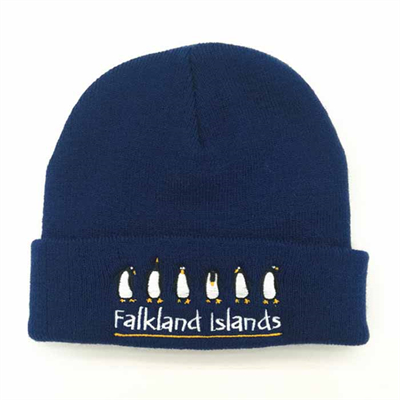 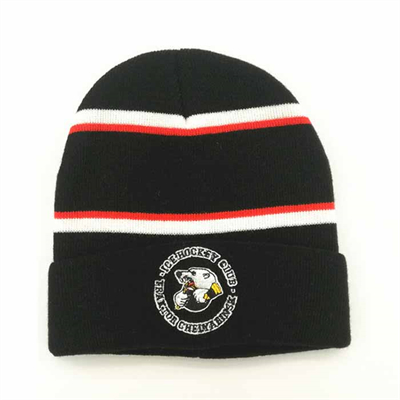 How to choose the color and pattern of the bucket hat?
2022年2月26日

What are the classifications of baseball caps?
2022年2月26日

Do you know what is a trucker hat?
2022年2月26日
Product Categories
New Post
Go to Top