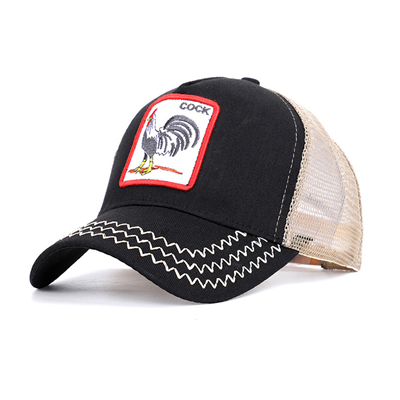 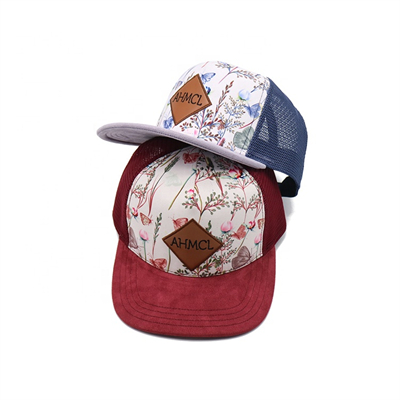 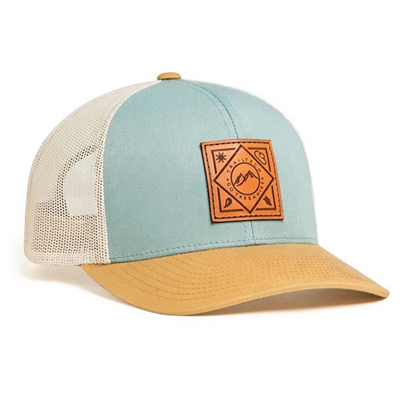 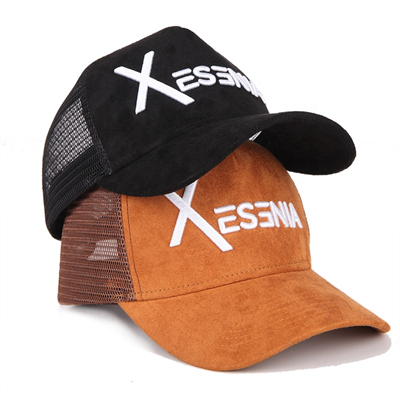 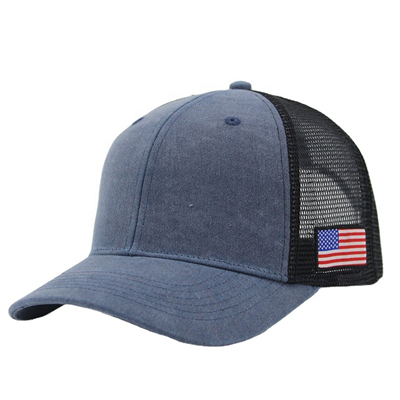 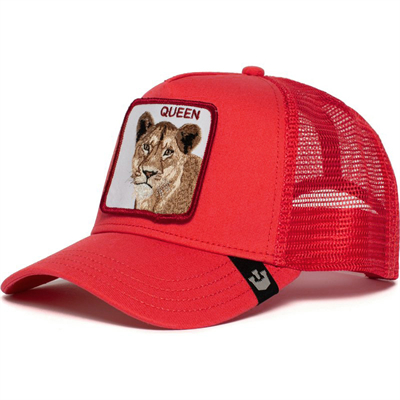 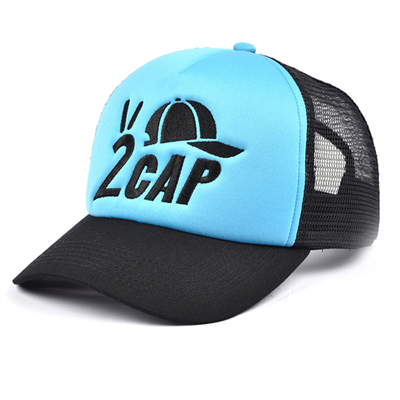 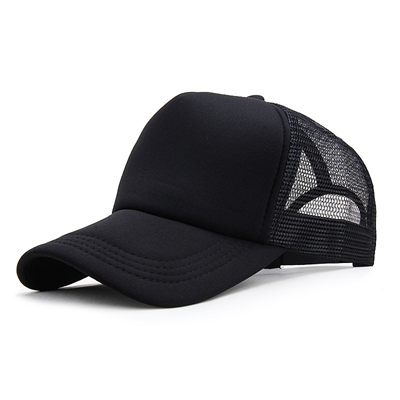 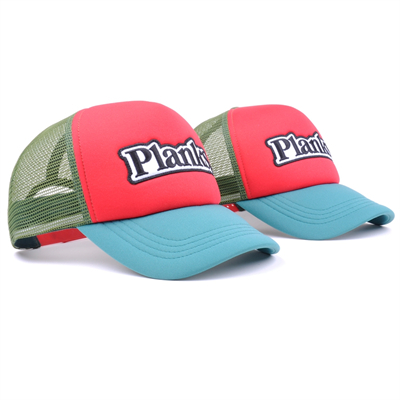 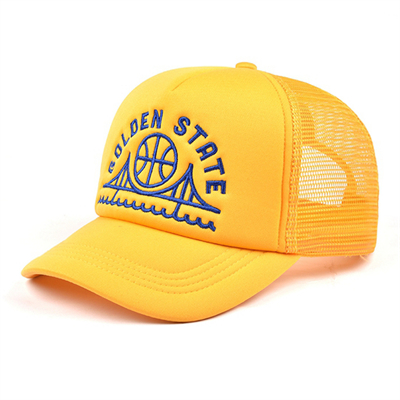 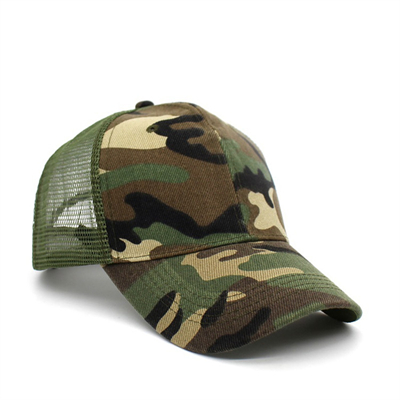 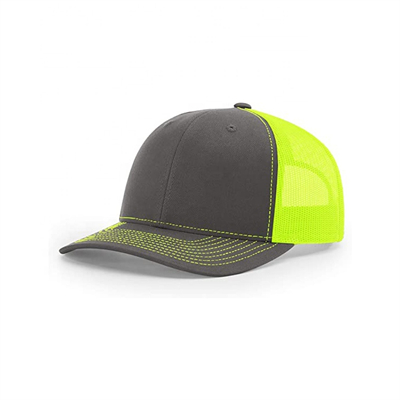 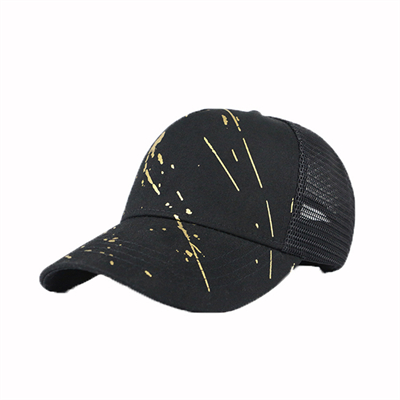 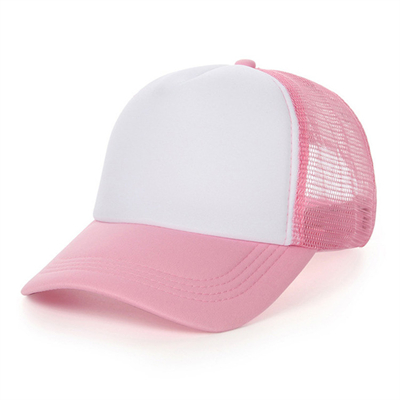 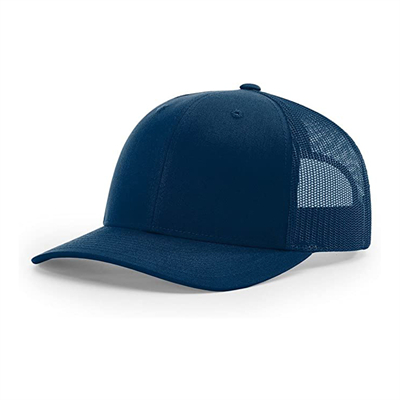 Trucker cap, also known as truck cap, truck cap, is a kind of baseball cap. It is also sometimes referred to as an “advertising cap” because initially such caps were promotional items for feed or agricultural supply companies to promote products to farmers and truck drivers.

Later, it became popular among celebrities and it was changed to “trucker hat. In fact, truckers or farmers still call it “advertising hat” or “feed hat”.